SWCD Board of Supervisors

The Board sets policy, hires employees, and is responsible to see that the operations of the District are run effectively and according to law and rule. 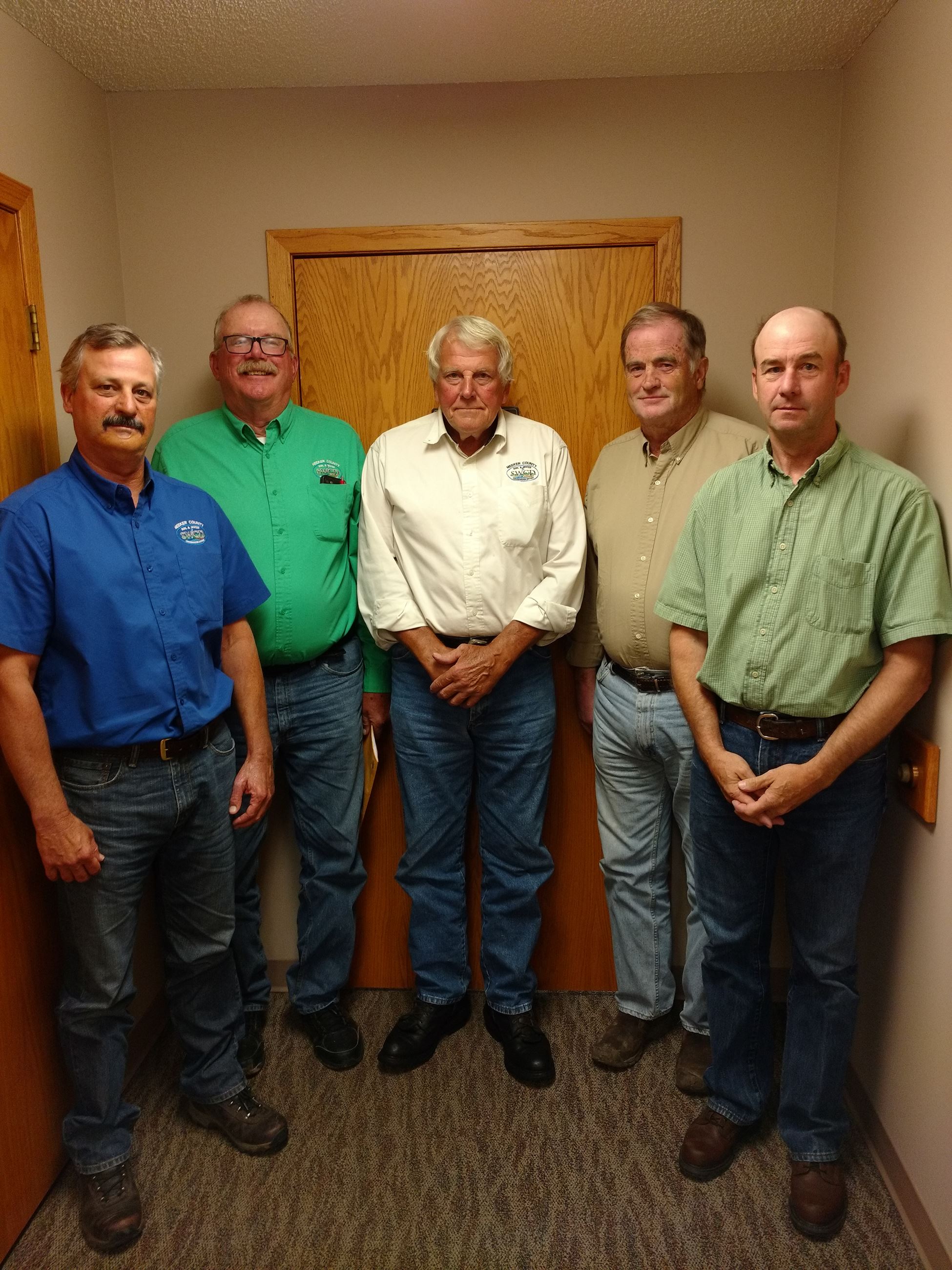